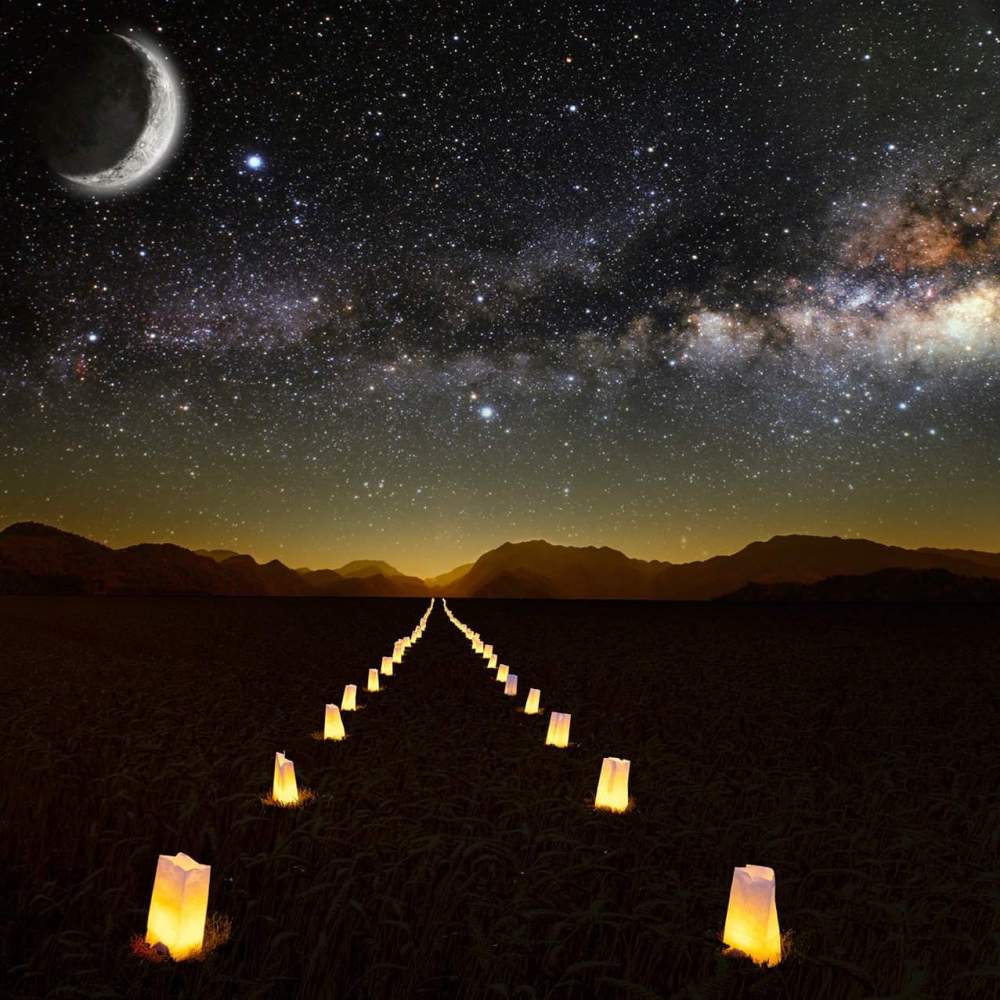 This morning I checked my email and found a message from a dear friend.   She and I have done many back and forths on the things we think and feel about so many things.  We find each other a safe place to be real.

Keeping it to herself didn’t feel right anymore and she wanted her story out there.    It’s scary to put your name with things as vulnerable as this, so for now, we decided we’d keep it anonymous.

But really, this could be anyone.

I heard a term on NPR today.  “Bystander Activism.”   This is a movement in high schools, colleges and universities. Early research suggests it is achieving its goal which … is to mobilize a force of engaged and proactive bystanders and reduce the incidence of sexual assaults.

For the sake of our daughters and sons, and all people, we need for this movement to succeed, and the most powerful thing we can do is to defeat Donald Trump.

It has been said that we live in a “rape culture”, because for too long we have accepted so called “locker room talk”. We have excused the objectification of women because we remind each other that “boys will be boys”. We have put the responsibility in the hands of girls and young women to dress in a way that doesn’t arouse males, we have asked them to be sure they don’t drink too much at parties so they are not targets of sexual assault. We have absolved boys and men of the responsibility to control themselves.

I am happily married with children, and before starting a family I had a successful career in corporate America. I have never been raped. However, I have been: groped by an older man when I was on a family vacation as a 12 year old, told by a high school boyfriend that I had to have sex with him or he would break up with me (we broke up), kissed on the lips by a high school teacher several times – including one attempt to French kiss me, patted on the breast by a Clergyman, harassed by a boss who persistently tried to kiss me at a holiday party, and held close and kissed on the lips by our home building contractor.

Is any of this OK? Will it be OK for our daughters? Or for our sons to do this to girls and women? NO it will not, not ever.

Excusing this kind of talk, this kind of behavior, talking about assaulting women and touching them without asking, is not OK. Ever. Let’s make sure this behavior is no longer tolerated. Let’s create a culture in which our daughters can truly believe they are powerful equals to their male counterparts, not because we TELL them they are, but because they KNOW that gender inequality is no longer tolerated.

I am only one woman, these are only some of my experiences. As painful and embarrassing as it is, wouldn’t it be eye-opening if we all shared our stories?

It breaks my heart to think of my girls trying to navigate this world in the future.

I say this.   Let the unshackling begin.

*please keep in mind that the friend who shared this will also see any comments made.   please respect her story.*

6 thoughts on ““As painful and embarrassing as it is, wouldn’t it be eye-opening if we all shared our stories?””